Celebrating 150 Years of Advances and Achievements at Penn Neurology

Penn Medicine is replete with well-known "firsts," including the nation's first hospital and first medical school. In 2022, the health system is celebrating the 150th anniversary of another notable first.

"It's a marvelous thing, to be celebrating the 150th anniversary of the nation's first Department of Neurology," says Donald Silberberg, MD, Emeritus Professor of Neurology and former Chair of Neurology, Penn Medicine, and Chair of the 18-member Steering Committee for the Department's sesquicentennial celebration. "We have a rich and wonderful history, and I think it's important for those involved with the Department to know they're part of something special," Dr. Silberberg explains.

Throughout the spring, the Committee will work to compile notable achievements from the Department's history, as well as first-person audio and video accounts from alumni and faculty — past and present. This effort will culminate in a special anniversary website to launch this summer.

"The creation of our 150th Anniversary website is quite a momentous milestone for our Department," says Frances E. Jensen, MD, FACP, Professor and current Chair, Department of Neurology. "I am so pleased that we have the opportunity to create this enduring treasure for our Department and that so many past and present faculty members are taking part in this meaningful project. It's been wonderful working together with them to bring this vision to life."

Praise for the Pioneers 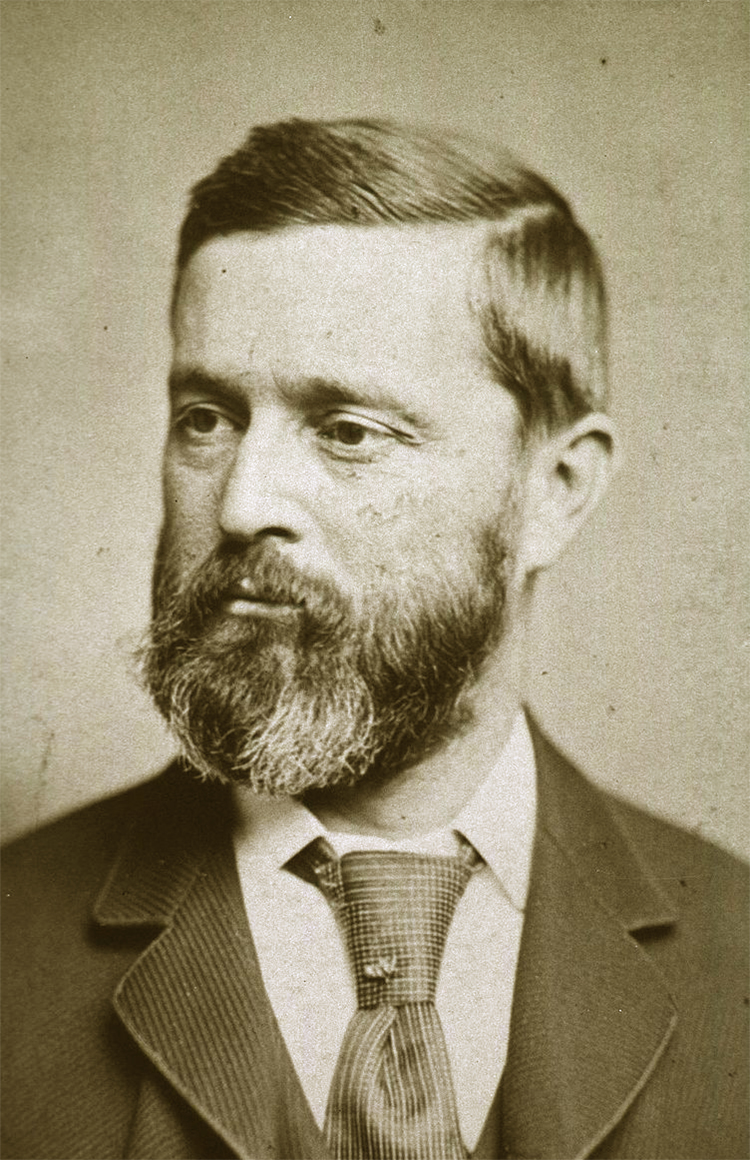 In the beginning, there was Horatio C. Wood, MD. An alumnus of the University of Pennsylvania, Dr. Wood was named Clinical Lecturer of Nervous Diseases at his alma mater in 1873 and Clinical Professor of Neurology in 1875.1

"Dr. Wood had no real idea of what he was starting," says Dr. Silberberg. "He had a wide range of interests — botanicals, addiction, pharmacology (specifically anesthesia) and the nervous system — as well as strong thoughts regarding medical education."

At Penn, Dr. Wood would introduce the idea of a four-year course in medicine as the "least time" required for graduation – a revolutionary concept that ultimately reshaped the profession.1

Dr. Wood was also a strong advocate for the 1884 selection of William Osler, MD, as the school's Chair of Clinical Medicine.1

Dr. Osler developed a thriving consulting practice at the Hospital of the University of Pennsylvania and earned a reputation as a "medical statesman."

While he never considered himself a neurologist, Dr. Osler contributed clinical and pathological descriptions of numerous neurological diseases.2, 5 In 1889, he moved to Baltimore to become Physician in Chief at The Johns Hopkins Hospital.

"What I've found most inspiring in this project is how Penn's influence in neurology has spread throughout the country and the world," says Assistant Professor of Neurology and Committee member Kelly Sloane, MD. "I did my residency at The Johns Hopkins Hospital, and Dr. Osler is a historical figure there."

Dr. Sloane cites Dr. Osler's valedictory address at Penn, "Aequanimitas," as one of his most influential works.3 "The word aequanimitas means equal balance," she says. "This speech, which explains how we should conduct ourselves as doctors, has been published and pored over by physicians for decades."

Two other physicians who figure prominently in the Department's history are William Spiller, MD, and G. Milton Shy, MD.

Dr. Spiller, who served as Chair from 1915 through 1932, is considered among the most distinguished neurologists of his time.4 "He was the first to begin serious scientific research to understand how the nervous system works, and suggested spinal cordotomy for the relief of pain," Dr. Silberberg says. "He was also the first to understand the anatomy of trigeminal neuralgia, and with Penn neurosurgeon Dr. Charles Harrison Frazier, developed a surgical treatment to relieve trigeminal pain." 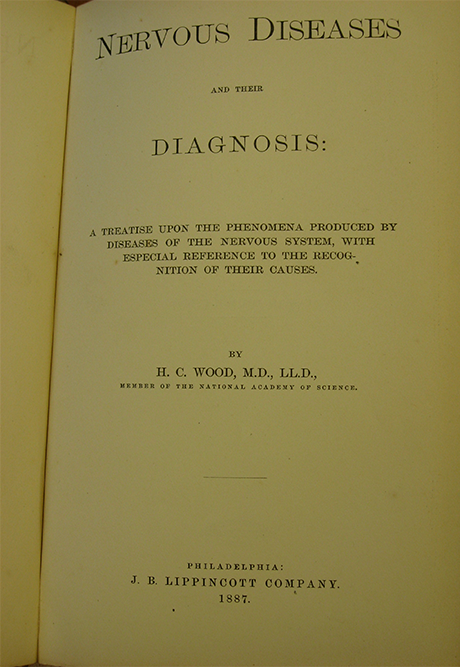 Dr. Shy, who came to Penn from the National Institutes of Health (NIH) in 1962, is one of the most important figures in the department's history, says Dr. Silberberg.

"In many ways, Dr. Shy was the founder of translational research in our field," he explains. "He was dedicated to developing and using lab research in ways that would lead to clinical applications and foreshadowed how academic neurology developed in this and other countries."

At Penn Neurology, the Past Defines the Present - and Thus, the Future

New techniques for examining the brain in certain disease states, novel treatments for previously debilitating conditions such as multiple sclerosis, and the launch of one of the nation's first designated stroke units, are just a few of the department's countless additions to the neurologic therapeutic canon.

"Some of the things happening in the department today were science fiction a few decades ago," says Dr. Silberberg. "Looking ahead, I think we'll see an increased understanding in genetics, brain pathways, and disorders. I also think we'll see a merging of neurology and psychiatry as our understanding of these conditions grows."

"I think in the future, we'll see a surge in new technology that will help us explore the process of human pathology," Dr. Hurtig says. "I hope this will allow us to derive new treatments and perhaps make the incurable curable."

"When I started my training in the late 1960's, there was no way to look inside the brain," shares Dr. Hurtig. "I remember vividly the first time I saw a CT scan of a brain hemorrhage. It was remarkable."

Here's to another 150 years of firsts!